Small, But Certainly Not Stupid: Are Chihuahuas Smart? 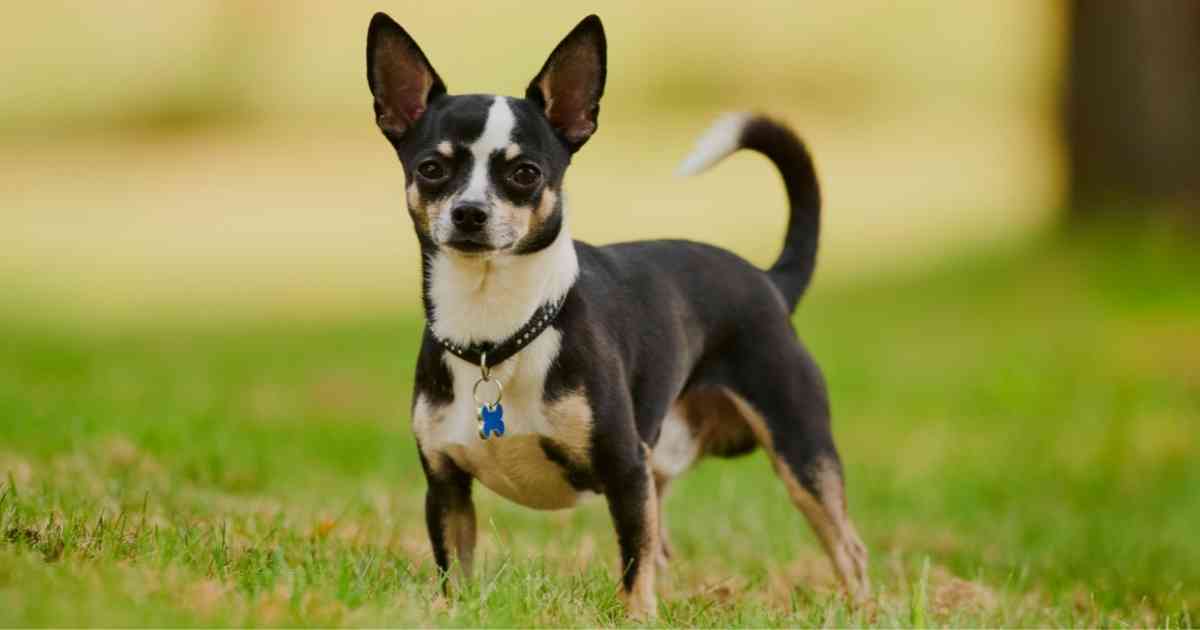 As one of the most popular dog breeds known for being sassy, defensive, over-protective, and maybe even just a tad aggressive, how do Chihuahuas stack up when it comes to intellect?

As a Chihuahua owner, or potential future Chihuahua owner, you might well be wondering how smart this breed is. Chihuahuas are considered both by the general public and renowned canine psychologist Stanley Coren to not exactly be the most intelligent kind of dog, ranking as the 125th smartest dog breed.

However, what they lack in ‘book’ smarts, Chihuahuas make up for in ‘street’ smarts – at least in a manner of speaking.

Chihuahuas are extremely effective communicators, and adept at reading emotions from people and other animals. Canine intelligence is multifaceted. Let’s explore just a few of the reasons why Chihuahuas deserve more credit, and might be much more intelligent than people automatically assume. 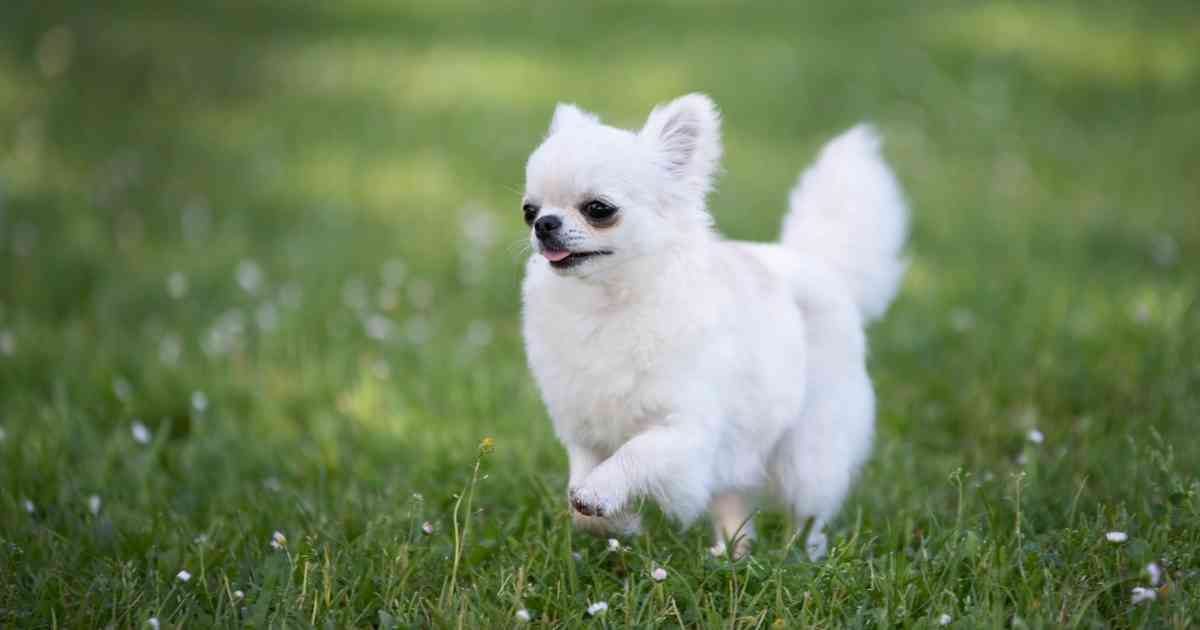 To gain a better insight into the intellect of the Chihuahua, we should first take a look at how they’re viewed by others – particularly how Stanley Coren determined the intelligence of the Chihuahua, and the perhaps unjustified ranking as the 125th smartest dog breed.

It is first essential to point out that any sort of IQ test for dogs that tries to include all breeds will be inherently flawed, as all dogs have different motivators. Some may only react to their owner, some to treats, and some to positive reinforcement or affection. Some may be capable of completing the task, but are simply stubborn.

If you want to know the answer to, “are Chihuahuas smart,” the answer is inevitable: they are small, but certainly not stupid.

The canine psychologist Stanley Coren conducted his research using almost 200 obedience trial judgements from both the American and Canadian Kennel Clubs, while following his criteria.

As such, the judges measured and ranked how the dog breeds performed in various obedience trials. This included the number of repeated times it took for a dog to learn a new trick or command, and the number of times the dog was successful in obeying a known command on the first try. Both these things, with a higher success rate and less repeated number of times taken to learn a new command, were used to measure a dog’s intelligence.

But how did the Chihuahua stack up against the competition? These dogs were labeled as “below average,” and took almost twice as long to learn a new command when compared to other breeds.

They ranked 125th, out of only 138 different breeds, bottoming out the scale. This is because Chihuahuas were found to only obey a known command on the first attempt at a 30 percent success rate. It also took them anywhere from 40 to 80 repetitions to learn a new command.

Naturally, though, there is a lot more to the Chihuahua (and all animal) intelligence than simply obedience and response to command. Things are much more nuanced than that – and human intellect would never be gauged in such a narrow manner.

But, how can this be if the Chihuahua ranks so low using Stanley Coren’s method? What other ways can we view a Chihuahua’s intelligence?

Reasons Why Chihuahuas Are Actually Smart 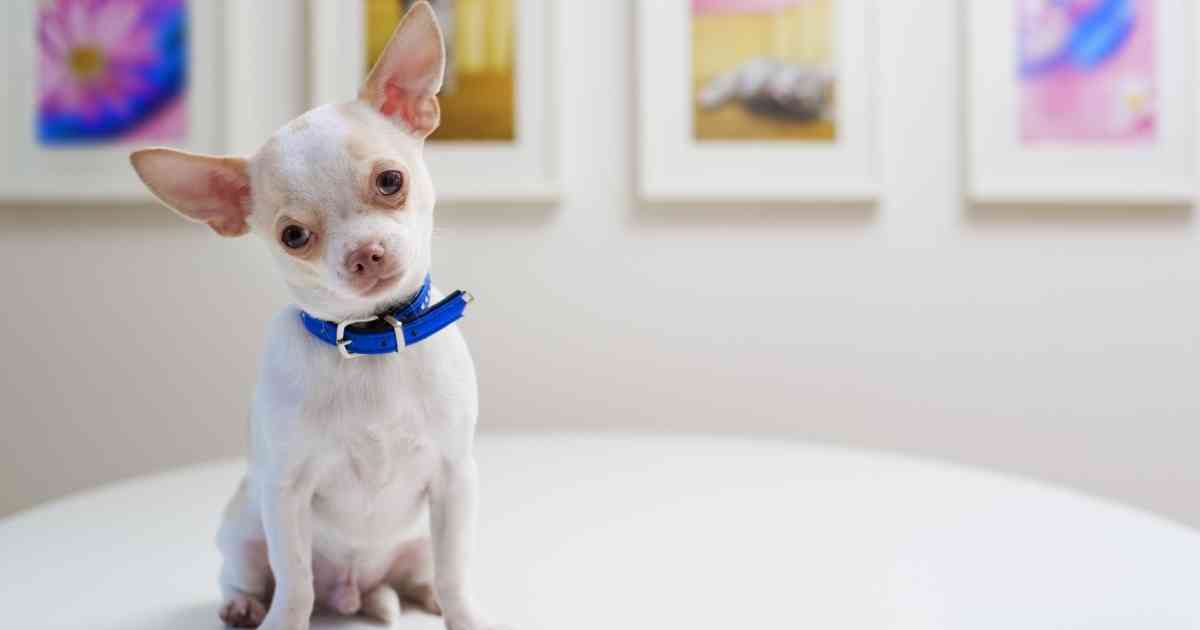 The basis of “working” intelligence for dogs is often pinned entirely on responsiveness and obedience when it comes to completing tasks or commands.

However, as any pet owner knows, this is far from the only reasonable measure of intellect,  especially for a stubborn breed like the Chihuahua. Does stubbornness mean stupidity? Of course not: there are plenty of reasons why Chihuahuas are actually smart. Among toy and popular breeds of dogs, Chihuahuas have a lot to offer in terms of their type of intelligence.

Chihuahuas are more suited toward being canine companions. They are incredibly stubborn, which is likely why they received a lower ranking in Stanley Coren’s experiment, but they are also one of the most affectionate and loving breeds. This attachment means they’re more fixated on their owner than they are at completing a task.

Really, the Chihuahua’s primary motivation is to be loyal and devoted to their pack, (you,) where they often form a very serious attachment to just one specific person. Chihuahuas make great pets for a single person for this reason, as you automatically become their favorite person.

To many people, this is more of a sign of intellect and caring in an animal (which may be a more desirable trait) than simply being able to respond to a command. If you’re looking to train a stubborn Chihuahua, you just need to be persistent, patient, and firm, with positive reinforcement (never use aggression).

In a Psychology Today article, written by Stanley Coren himself, he proclaims that adaptive and instinctive intelligence are equally important factors for determining dog intelligence (if not more so). What exactly does this mean? Let’s first understand and define both “instinctive” and “adaptive” intelligences.

Instinctive intelligence functions as the ability or skill that a dog was specifically bred for. This could be something like hunting, herding, or retrieving. These are skills that are not taught by humans, but skills that have been bred generationally – a case of nature over nurture.

In the case of the Chihuahua, it was not bred to hunt or herd, but specifically to be a companion. This is why Chihuahuas are so skilled at understanding human behavior and the emotional needs of people, particularly those of their owners. The Chihuahua loves human interactions and positive reinforcement in its day-to-day life. This is often referred to as the “emotional intelligence” component to human intellect.

The ability of the Chihuahua to pick up on subtle gestures, body language, facial expressions, tones of voice, and movement make it an extremely emotionally intelligent dog. This is also why it may be more sensitive to loud noises or stimuli, and react out of fear when it experiences something that threatens its owner. This is where the classic “aggressive” perception of Chihuahuas comes into play, as they are very protective of their owners.

Most companion dog breeds, like the Chihuahua, have a naturally high adaptive intelligence: they need to learn and retain the knowledge of their owners, and utilize that to adapt to new or current situations.

Ever notice how your Chihuahua greets you in the same manner upon you getting home after a stressful day at work? In order to get a good head scratch or pet, your Chihuahua will likely zip on over to the door to immediately greet you. This seems inconsequential, but this is adaptive intellect at work.

Is a Chihuahua Smart Enough for Me? 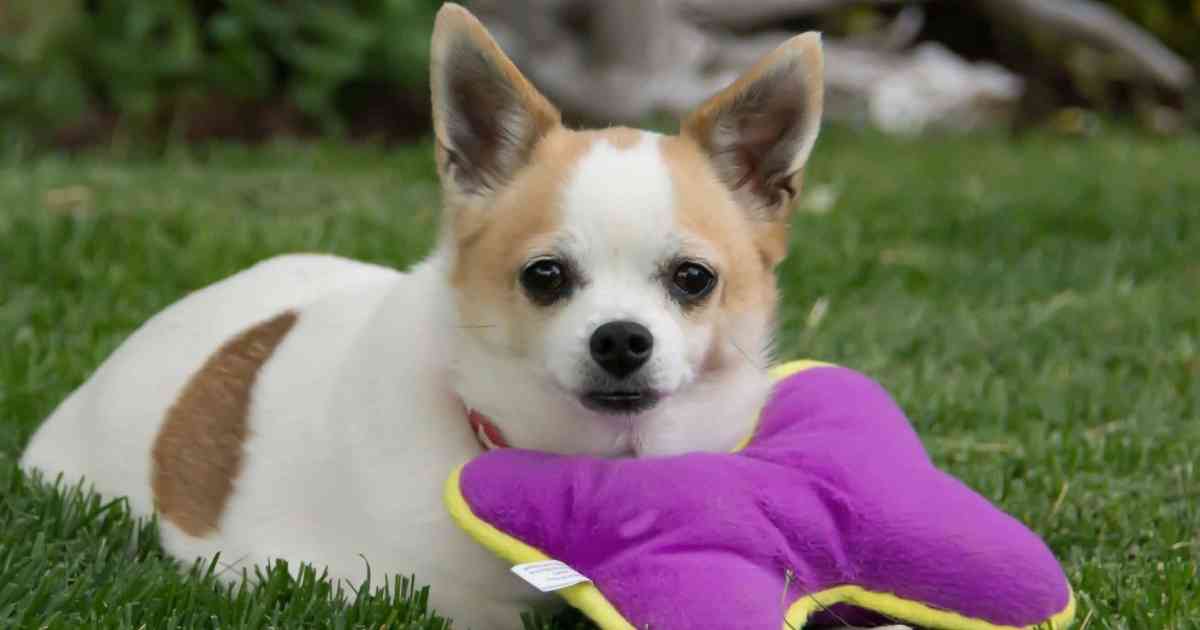 Any dog breed, be it Chihuahua or Great Dane, will be able to provide everything you need in terms of a loving pet and companion, provided you offer the same in return (and properly reinforce healthy behavior.) You should never think of a dog as “stupid” or “smart,” and don’t try to pick a pet with this in mind.

If you ask yourself if a Chihuahua is smart enough for you, you’re doing the dog a disservice by misunderstanding canine and adaptive behaviors. Instead of this “intelligence” factor, you want to pick a dog based on its type of personality and temperament. You want a dog that’s right for you.

This has nothing to do with how “smart” the dog is, and everything to do with other behavioral aspects of the animal. If you’re concerned that a Chihuahua is just a loud-mouth dog, incapable of understanding commands or training, we hope we can steer you in the right direction. Chihuahuas aren’t “dumb” though they ranked lower than other dogs in an intelligence test, but they do display behaviors that may make them the right dog for you.

Chihuahuas are a “smart” breed, and worthy of being understood properly on their own terms. Even Stanley Coren could admit he didn’t have all the answers to canine intelligence. But when it comes to asking, “are Chihuahuas smart,” we hope you answer knowing the Chihuahua’s love for you makes it a companion you’ll want forever.

The Sources of Chihuahua Aggression: Why Are Chihuahuas so Mean?

A quick search around the internet would lead you to believe that Chihuahuas are vicious little dogs. A myriad of search results through forums,

Are Chihuahuas Hypoallergenic? Facts to Know

How to Pick the Best Pear Head Chihuahua

Are you looking for a lovable dog that is easy to care for, energetic, and cute? If so, you may want to consider the

Enter Your Info to Get Access to Our Newsletter

Find the training resources to help you care for your chihuahua and keep them healthy, get tips.